For the past 15 years Monumental Films has produced a number of feature films, commercials, documentaries and music videos.

Monumental Films, originally Monumental Enterprises, was founded in 2001 by Luke Thorpe.  After graduating with a degree in Radio Television and Film from Northwestern University in 1998, Luke wanted to create a company that would match his passion for action sports and music.  Without knowing exactly what the company would focus on, the name Monumental Enterprises seemed flexible enough to fit whatever the endeavor, and for Luke, the acronym ME was what it truly represented. 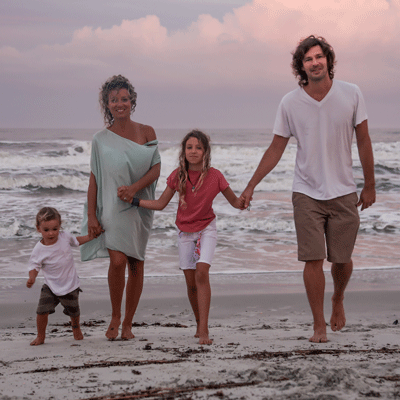 The symbol on the coin is of Luke’s faithful companion Myels, a chocolate Labrador Retriever.  These best friends shared

10 years together and a photo of the dog became the first company logo.  After passing in 2008, the coin was minted to commemorate Myels amazing life.  To Luke and his closest friends, the logo represents the heart, passion, and determination Myels radiated everyday.  The symbol on the coin is both an inspiration for, and a commitment to, putting forth a Monumental effort on every endeavor.

Creating a film is a partnership between the filmmakers and the subjects of the film.  Whether the production is a wedding or an action sports documentary, the completed product will represent the vision of the subject while meeting the production standards outlined at the project launch.  Drawing upon a deep pool of talented filmmakers and friends, Monumental Films can leverage all the tools of the trade to create any desired cinematic experience.

Storytelling is at the core of what we do. We believe the desire of all human beings is defined by the slogan ‘Live the life you love, love the life you live’.  Our goal is to create films that document people’s journey’s along the way.  Monumental Films that can be shared for generations.

Contact us to discuss your new film.  You can reach Luke Thorpe directly at (631)334-3272 or email luke @ monumentalfilms.com

Hi, I’ve been searching for the Blu Ray version Sounds of Waves all over the internet and see you guys stock. Just wanted to make sure you will post to South Africa!?!? If so that would rock. Thanks!

Hi Justin, The film is currently available on amazon as well as through this site. Please contact me with any questions luke @ monumentalfilms.com