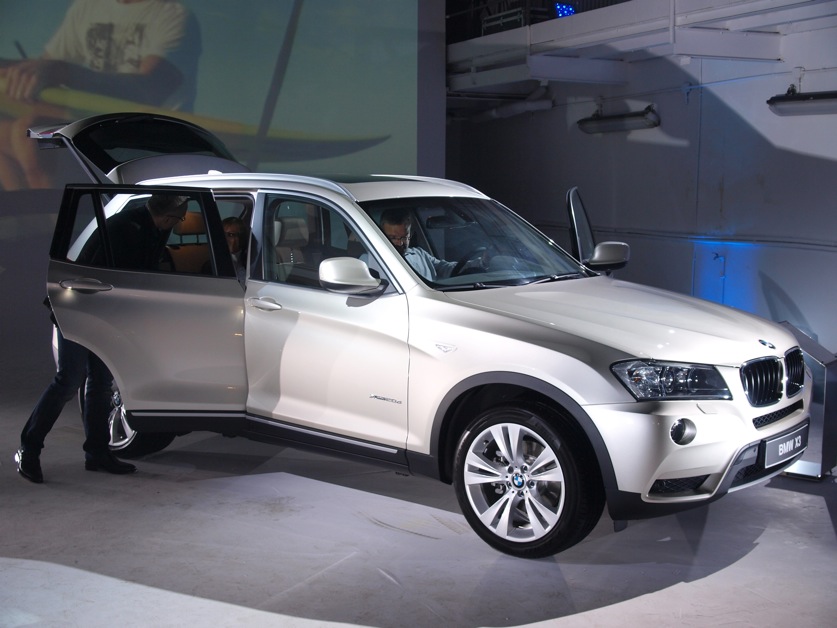 ‘Sounds Of Waves’ entertains guests at the premiere of BMW’s new X3!

BMW introduced their new X3 in style! Guests were treated to a sneek peek at the new vehicle while enjoying fresh HD footage from the blu-ray surf film ‘Sounds Of Waves’.  What better way to cruise to the beach than in a new X3 with the ‘Sounds Of Waves’ Soundtrack blazing on the sound system.